The Next Evolution in Property Development with 3D Rendering

The Next Revolution in Real Estate Development with 3D Rendering

Property development has changed significantly, especially within the last 15 years, with the formula of pre-construction offerings, high-energy sales and large marketing budgets. Buyers clamour to urge a bit of property well before any real foundations are laid, suiting both developers and their bankers perfectly, actually property developers that don’t proceed this manner are often squeezed out of the market by rising holding costs and a finance market that gets more demanding and protective of its cash. In effect the old formula of “design, build, sell” has now been flipped into “sell, design, build.” 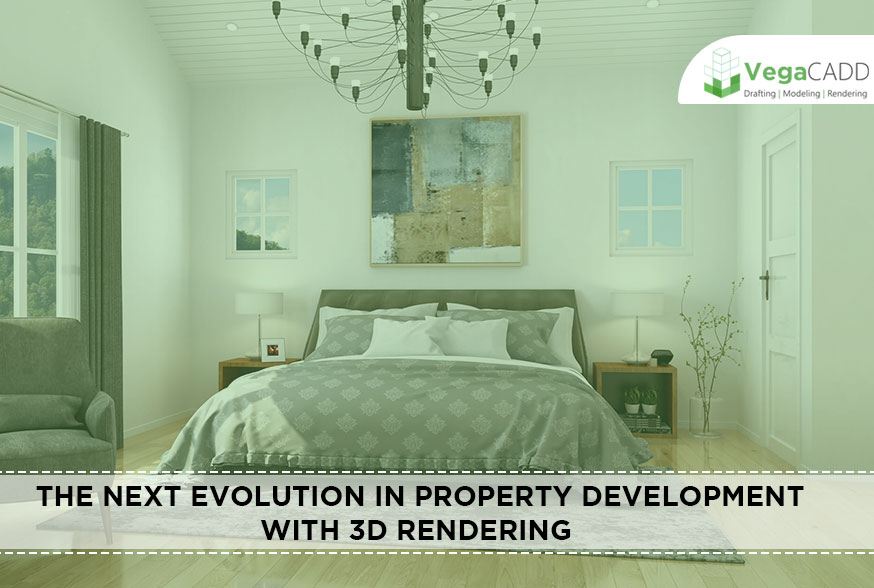 Steve Bell, originally from Australia, evolved from construction, design, and property development into one among the world’s powerhouses of 3D Rendering services – Vegacadd. Focused on flexibility, and leveraging staggering computer processing power, Bell found a distinct segment for taking over unusual projects and delivering big, ensuring his association with many of the world’s most ambitious ventures.

So where does a man who reached the highest of his field go next? during this case it’s backwards, although during a great way – back to property. Bell seeks to point out what the mixture of a full 3D and virtual approach has on projects and has partnered up to urge the near $500 million Ascot Grand Bahama development moving, essentially becoming his own client. From just vacant land, and no established competitive formulas, Ascot was conceived, refined and “soft sold” early, attracting broad international attention as an alternate , Bahamian, escape for condo buyers.

Designers, investors and realtors are immersed into the project early, perfecting each part in 3D well before most developers even get early renderings done. Hitting the market “soft” with imagery that was normally reserved for the regular sales process allows the Ascot product to adapt while budgets, projections and styles are still flexible.

This extensive virtual approach is exclusive , and therefore the results wont be seen until later this year, but one thing is extremely certain: when Ascot launches for sales it'll have the foremost extensive and detailed 3D ever seen on a project of its type. it's going to just set a typical for whole property game.